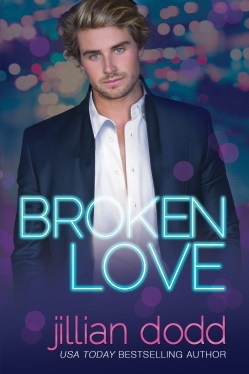 After years of crushing and many failed seduction attempts, Palmer Montlake had finally scored the sexy Cade Crawford. Both a little drunk when they got back to her place, they were frantic with need, their desire intense.
But as the night progressed, the hot-mess hookup morphed to sweet lovemaking.
The kind neither had ever experienced.

But they were destined for heartbreak.
She was his best friend’s little sister.
He was her talent agent.
They were dating in secret.
When they got into a wicked fight and broke up, all hell broke loose.
The kind neither have recovered from.

Six years later, they still hate each other.
But the universe seems to keep throwing them together.
When they catch the bouquet and garter at a mutual friend’s wedding, sparks fly between them — their chemistry undeniable.

Will they get a second chance? Or will they be left with a broken love?

The Love Series is a series of STANDALONE novels featuring a different Crawford sibling. They can be read by themselves. However if you do with to read them all, they are best enjoyed in order.

View the Sneak Peek and Pre-Order on iBooks!

Pre-Order a Signed Copy from the Jillian Dodd Store 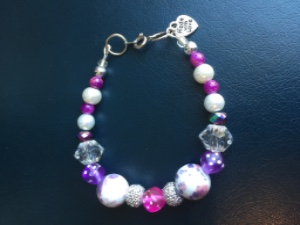 More merchandise can be found at the Jillian Dodd Store! 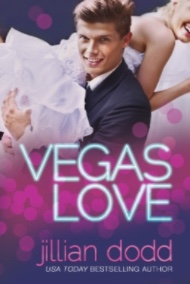 Hollywood actress, Ashlyn Roberts, just had the worst week of her life. Her ex released a sex tape of them and just when she was convinced her current boyfriend was a keeper for standing by her side, he breaks up with her at a friend’s wedding. She’s planning to drown her sorrows in booze when she meets a sexy stranger as she’s leaving the wedding and they end up in Vegas, married…

This site uses Akismet to reduce spam. Learn how your comment data is processed.

Girl off the Grid (Standalone Novel)

Stay tuned for more updates from me shortly! In the meantime, be sure to follow me on: